The Crystal of Reunion is a role-playing game (RPG) in which the player has to control a fictional character that undertakes a quest in an imaginary world. It’s an awesome Japanese strategy video game with a highly strategic kingdom-building fantasy. The story of this game is set in a Crystalline world known as “Midgard”. The players are responsible to train their team and develop their kingdoms in order to defeat their enemies, demon and most importantly the other players.

Crystal of Reunion is one of the most interesting games out there that can be played on Android/iOS which means that users of either Android or iOS both can have a benefit and can take delight in this game. 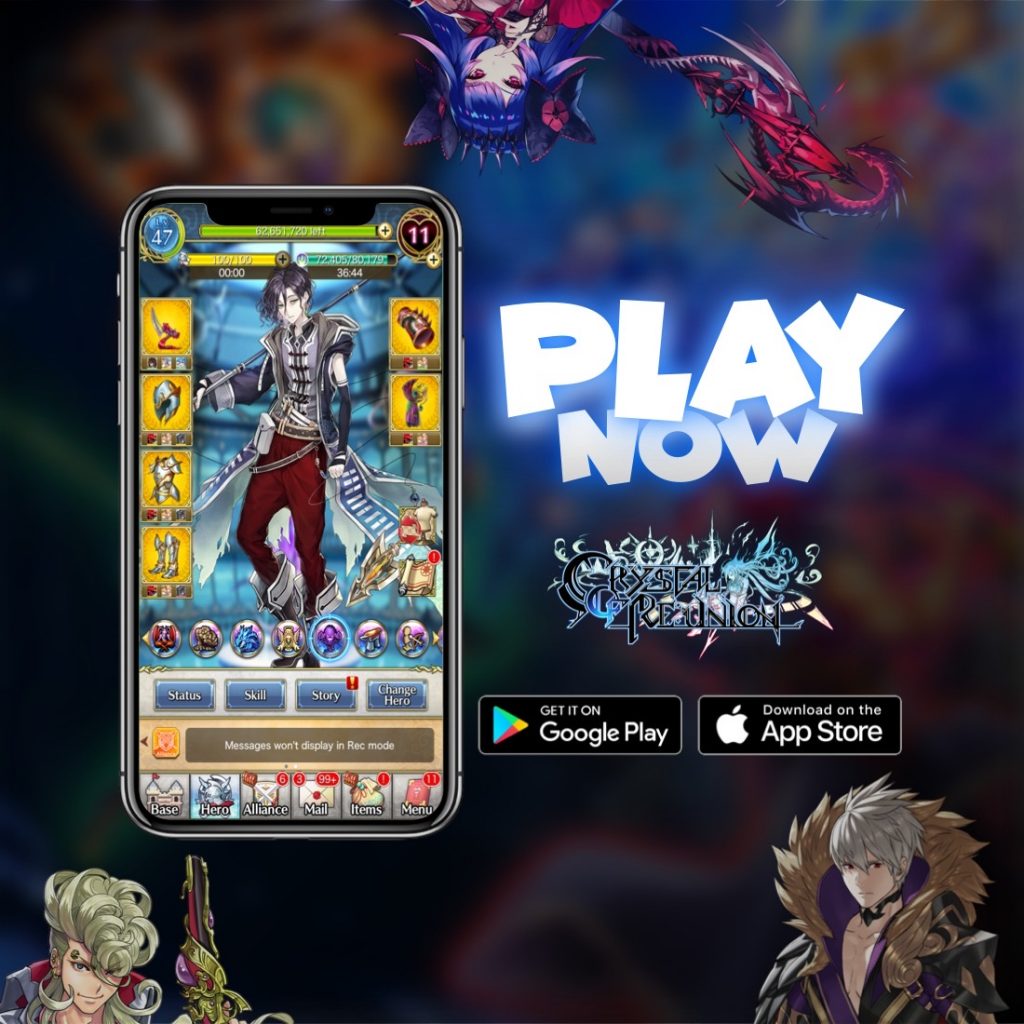